Hammersmith Bridge to reopen to cyclists and pedestrians after 11 months 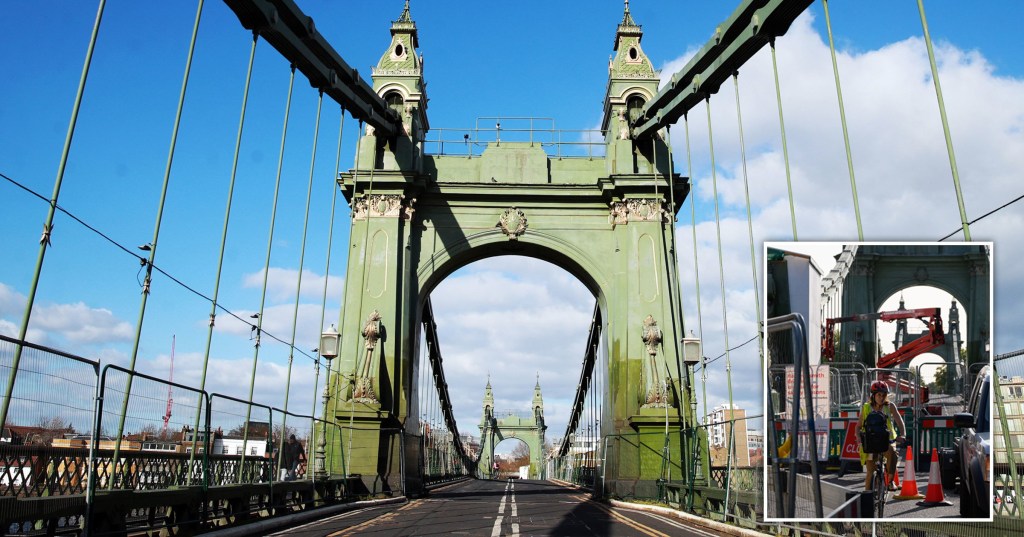 Boats will also be allowed to pass underneath the bridge from Saturday (Picture: PA/Getty Images)

Hammersmith Bridge is set to open this weekend for pedestrians and cyclists after being completely shut in August.

The 134-year-old crossing had been closed to motorists since April 2019 due to ‘critical faults’ found by safety sensors.

But in August last year it had to be closed to pedestrians and cyclists as well after a heatwave caused cracks on the bridge to expand.

Engineers have now given the green-light for west London crossing to reopen thanks to a system that helps control its temperature.

It will be a huge relief to commuters, as around 12,000 pedestrians and 4,000 cyclists used the bridge before. 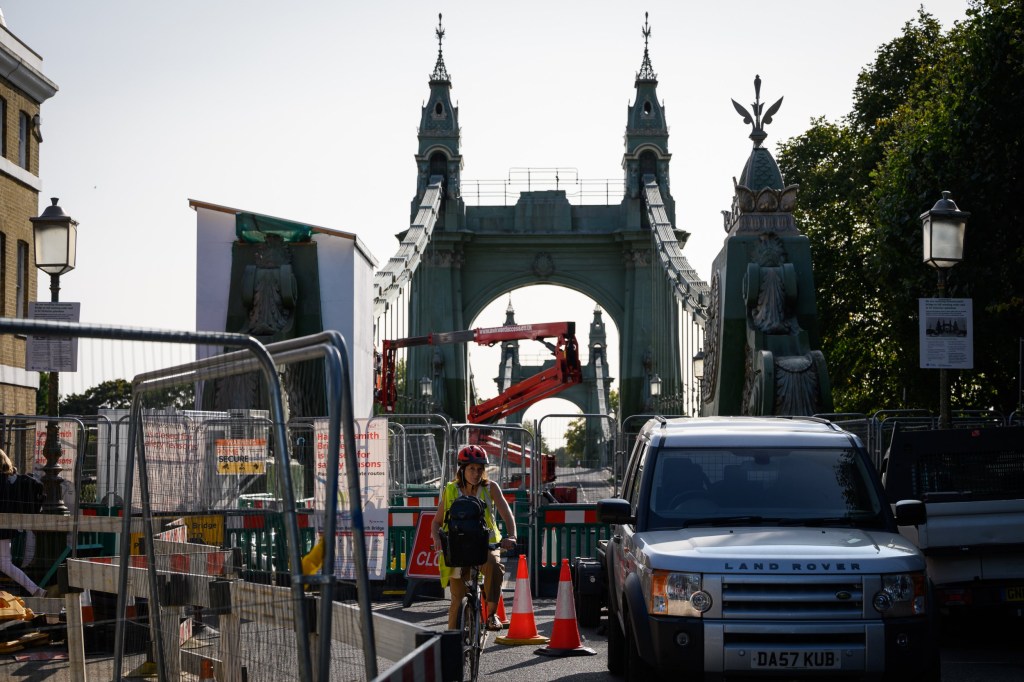 Around 12,000 pedestrians and 4,000 cyclists used the bridge before it was shut (Picture: Getty Images)

From Saturday, boats will be allowed to pass underneath it also, the BBC reports.

A report prepared for Hammersmith Council said: ‘The risk of further cracking is now known to be very low, and any that may occur are very unlikely to prompt rapid crack growth due to the now demonstrably stable condition of the bridge structure.

‘The application of a permanent solution remains a priority. Without a funded plan for repair, the limited current use must cease eventually.

‘It is not acceptable in managing safety risk to rely upon interim measures indefinitely.’

Get in touch with our news team by emailing us at webnews@metro.co.uk.

For more stories like this, check our news page. 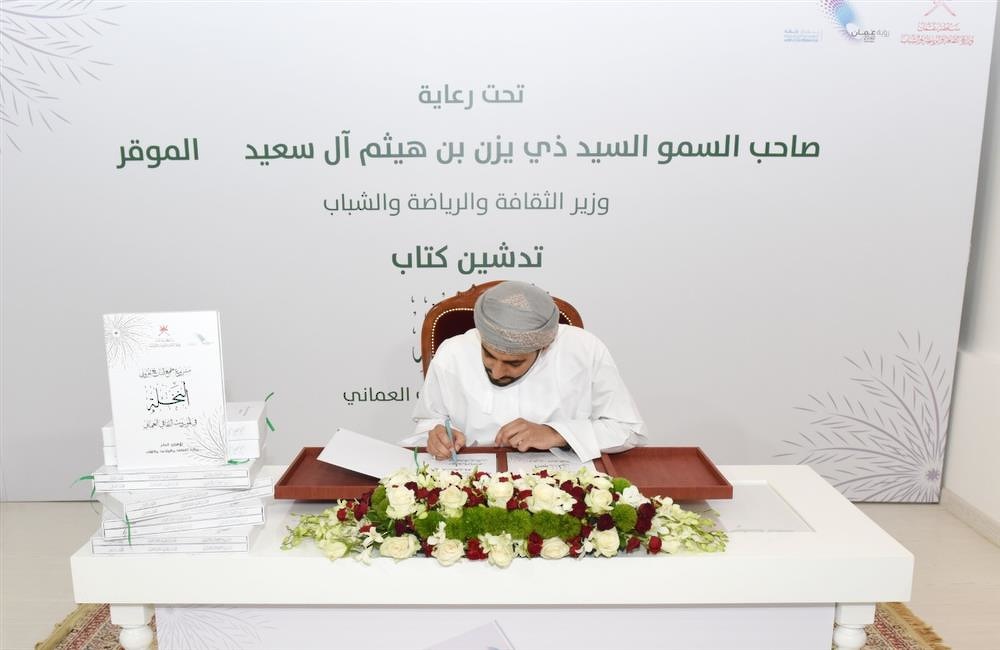 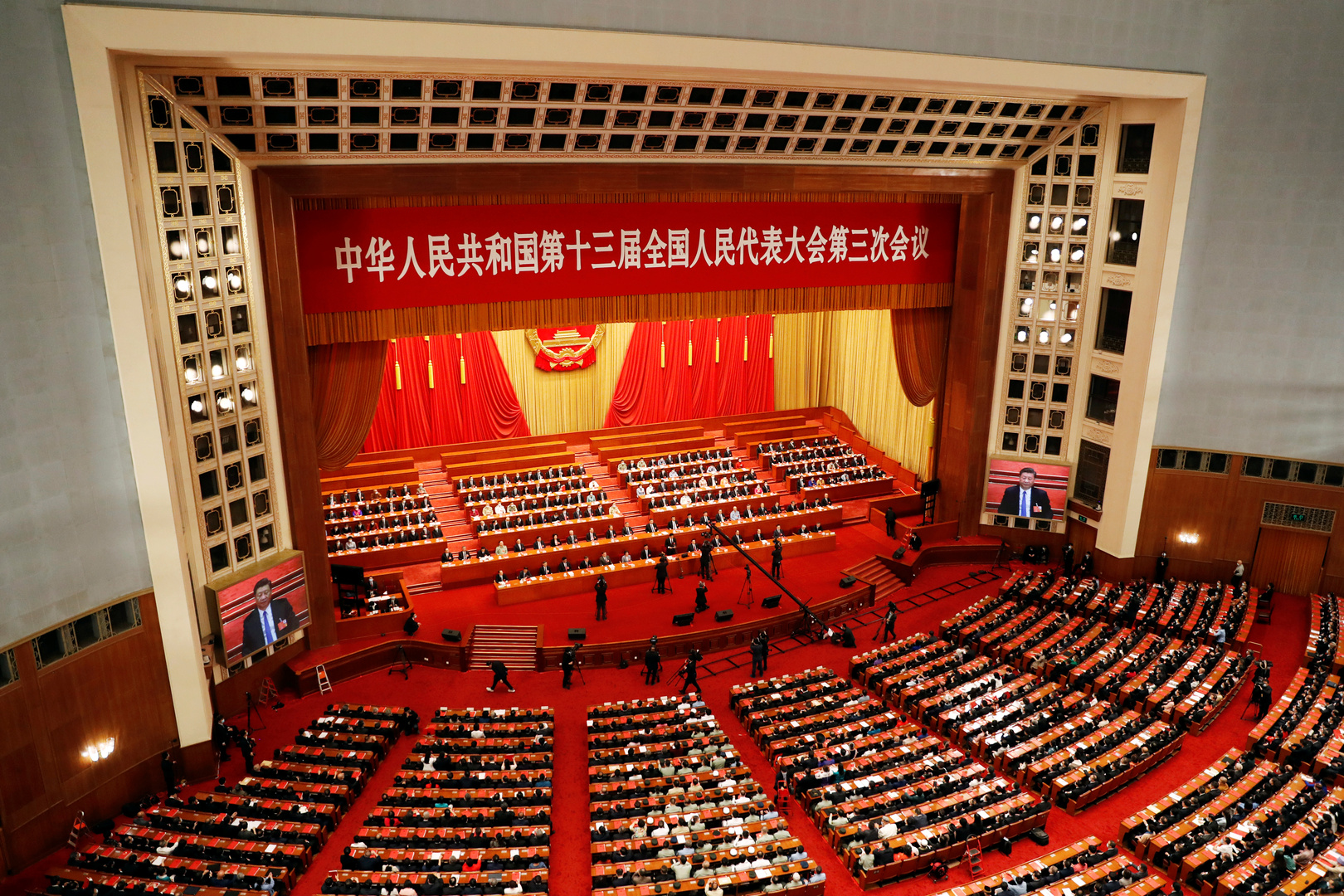