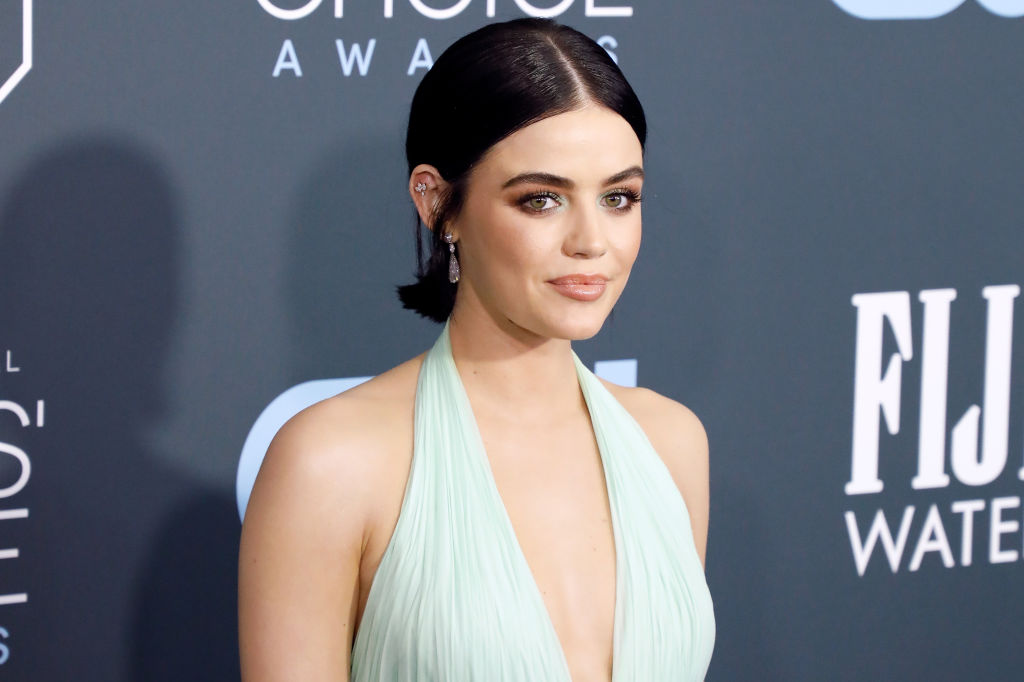 Lucy Hale and Riverdale star Skeet Ulrich have sparked rumours they’re dating, as they were spotted kissing while out together in LA.

The Pretty Little Liars star, 31, and Skeet, 51, were spotted packing on the PDA as they headed out for lunch at the Sweet Butter Cafe.

In pictures obtained by Page Six, Lucy – who was previously linked to The Bachelor’s Colton Underwood – and Skeet look like they can’t get enough of each other, with the pair holding hands and puckering up to one other as they waited for their food.

Their relationship came as a shock to fans, with neither dropping any hints that they were together on social media.

Naturally, the pictures of them looking all smitten sent fans into overdrive, with some freaking out over the unexpected news and others shipping the new couple.

‘LUCY HALE AND SKEET ULRICH ARE IN A RELATIONSHIP OMG,’ tweeted one.

LUCY HALE AND SKEET ULRICH ARE IN A RELATIONSHIP OMG

skeet ulrich and lucy hale is something i never expected uhh

‘I’ll be honest with you guys I’ve been thinking about the skeet ulrich lucy hale news all night,’ posted another.

‘skeet ulrich and lucy hale is something i never expected uhh,’ wrote one surprised fan, while another tweeted: ‘lucy hale and skeet ulrich???? EXCUSE ME?!’

One more excited fan said: ‘yes im going to flood ur tl with tweets abt lucy hale and skeet ulrich. no im not sorry.’

Others were seen getting a little thirsty over Scream actor Skeet, with one fan sharing: ‘lucy hale is dating skeet ulrich? this lady is living the DREAM.’

yes im going to flood ur tl with tweets abt lucy hale and skeet ulrich. no im not sorry.

lucy hale is dating skeet ulrich? this lady is living the DREAM

Skeet Ulrich and Lucy Hale are a very hot couple I am very here for this.

Another seemed to agree, as they tweeted: ‘skeet ulrich is the hottest man, lucy hale living my dream.’

‘Skeet Ulrich and Lucy Hale are a very hot couple I am very here for this,’ said another, while one more fan suggested Skeet was the ‘lucky’ one.

Some fans called out those questioning Skeet and Lucy over the 20-year age gap between them and told the pair’s critics to ‘relax’.

Everyone yelling about Lucy Hale dating Skeet Ulrich exhausts me â like you wouldn’t jump at the chance to date Skeet Ulrich. Calm down.

Another joked: ‘i think the lucy hale and skeet ulrich relationship just proves that i can marry chris evans no matter our age gap.’

‘Everyone yelling about Lucy Hale dating Skeet Ulrich exhausts me — like you wouldn’t jump at the chance to date Skeet Ulrich. Calm down,’ said one Skeet fan.

It’s not known exactly how Skeet and Lucy got together, but it could have been through The CW series Riverdale.

Skeet stars in the show as Jughead’s dad, FP Jones, while Lucy made a cameo in Riverdale in season four during a crossover episode, as her character Katy Keene is best pals with Veronica Lodge and the girls reunited in New York.

Lucy was then seen reprising her role as Katy for her own series Katy Keene – a Riverdale spinoff that takes place five years after the events of Riverdale. 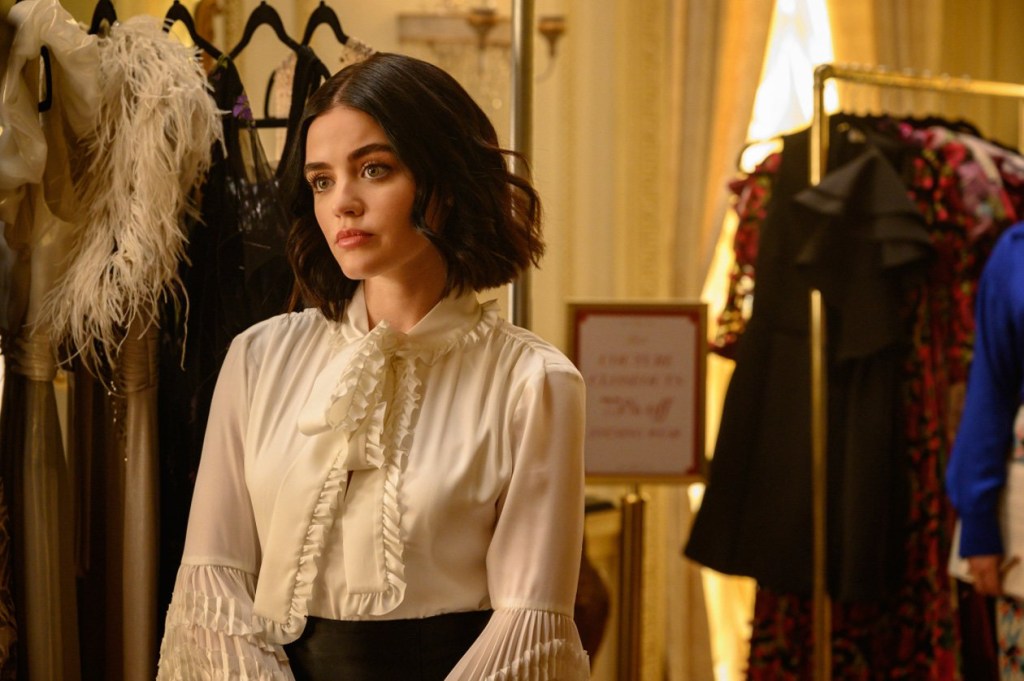 Lucy appeared as Katy Keene in season four of Riverdale (Picture: The CW)

It was only commissioned for one season, with Lucy telling fans she was ‘heartbroken’ over the series being axed in July.

Tearing up in a video shared online, Lucy said: ‘Truly, one of the highlights of my life. Just such a joy from top to bottom. It’s happened a few times to me and each time it’s just heartbreaking. It’s a job that has broken my heart numerous times.

‘This is a bad one, it’ll take some time to get over but that’s not why I’m making this video. Mainly I wanted to make this video so you could hear it straight from me so nothing is misconstrued. Long story short I am just grateful, I’m grateful for the role of a lifetime, what a blast.’

She continued: ‘I’m so proud of what we made. I do believe it’s timeless. I think sometimes things just don’t work out and maybe it was just not the right time for it. I don’t know, I’m a little confused.’ 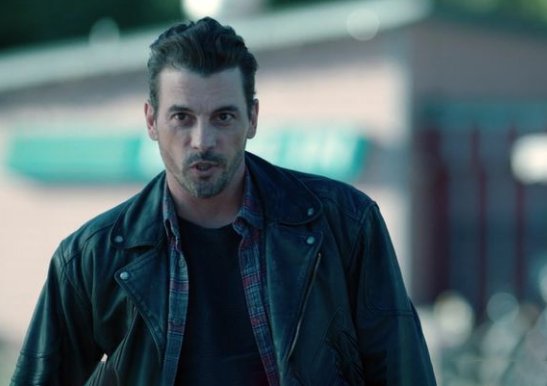 Skeet, meanwhile, announced his exit from Riverdale at the end of season four.

He told TV Line last year: ‘I’m incredibly grateful for the friendships I’ve made on Riverdale, and I will miss seeing everyone on a daily basis. But I’ve decided that it’s time for me to move on to explore other creative opportunities.’

Deaths of homeless people went up by a third last year

Fans still get to see FP season five of Riverdale, however, as the first three episodes pick up from where season four left off, after it was cut short due to the coronavirus pandemic.

The remaining episodes have been carried over to the new season, with episode four seeing Riverdale jump seven years into the future.

Metro.co.uk has reached out to reps for Lucy and Skeet.

If you’ve got a celebrity story, video or pictures get in touch with the Metro.co.uk entertainment team by emailing us celebtips@metro.co.uk, calling 020 3615 2145 or by visiting our Submit Stuff page – we’d love to hear from you.

MORE : Kim Kardashian is a real mood as she listens to break up track on scenic drive amid Kanye West divorce 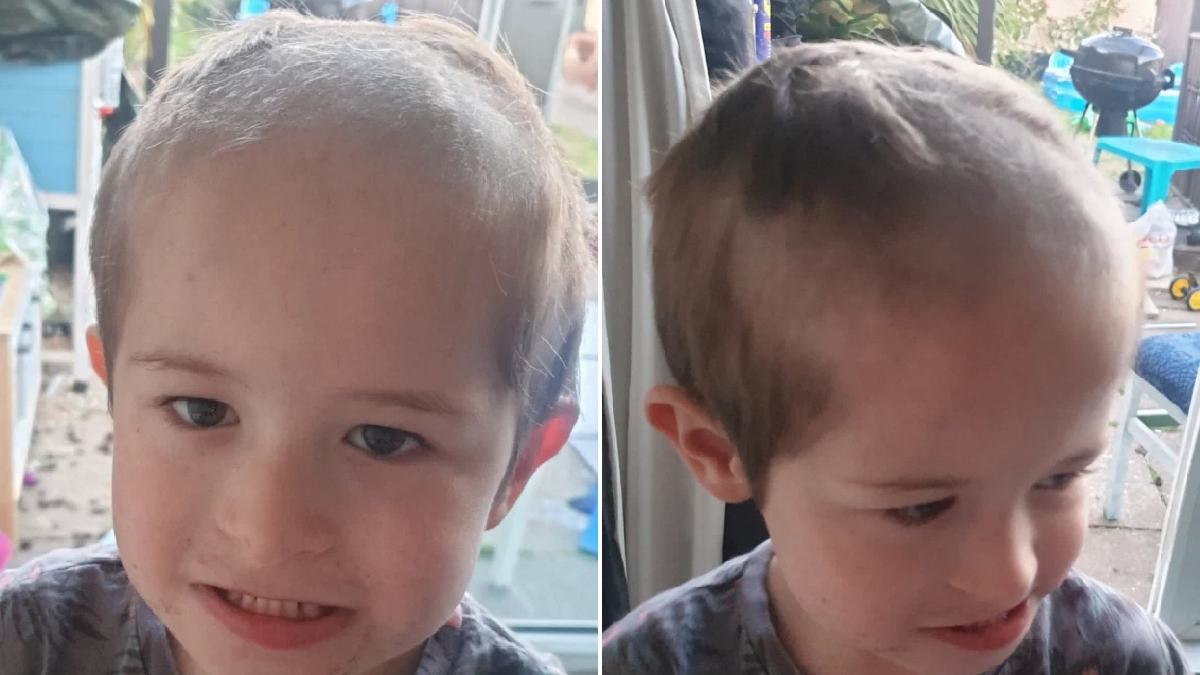 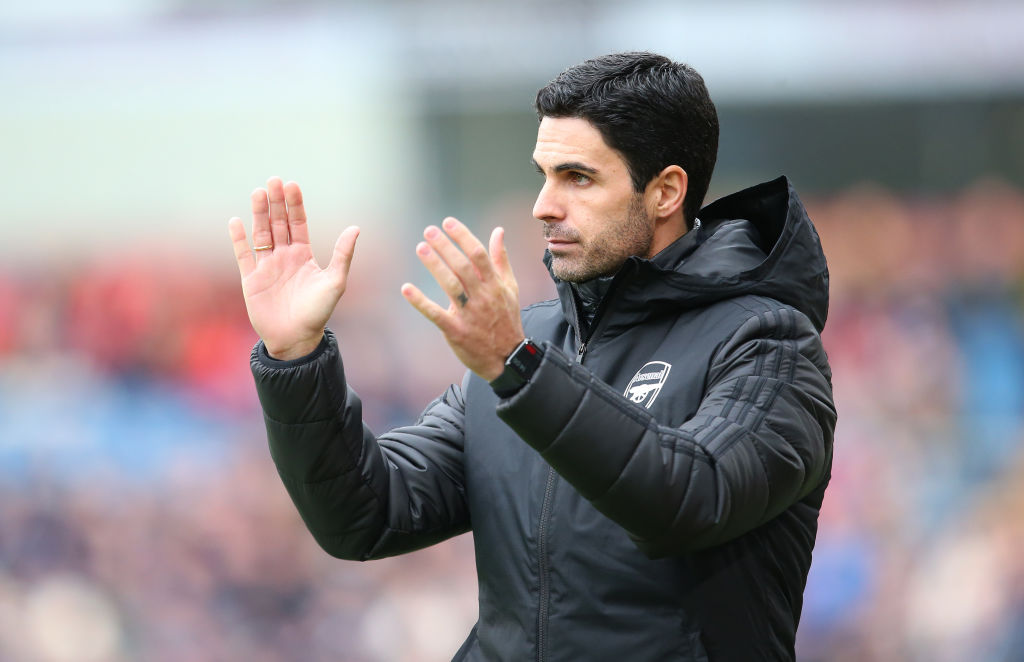 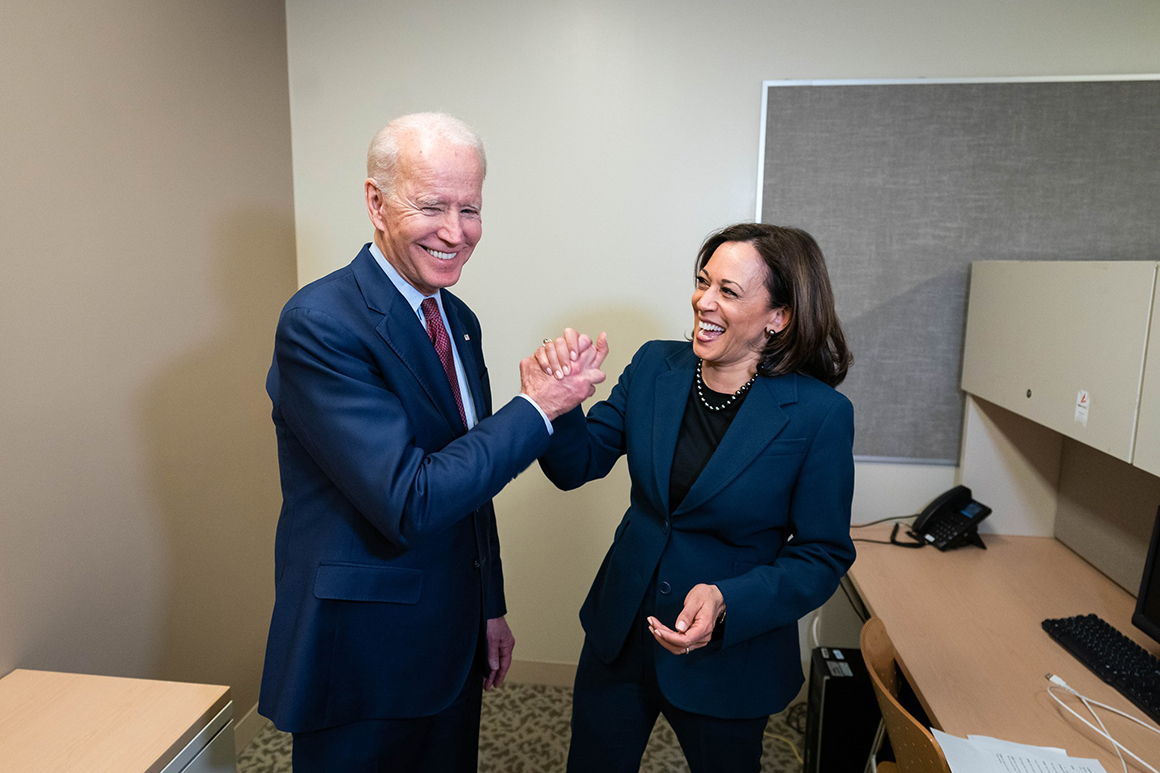 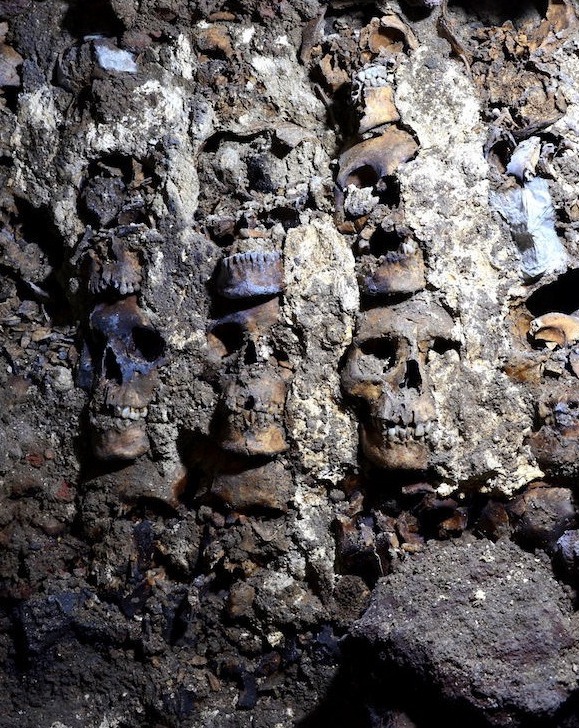 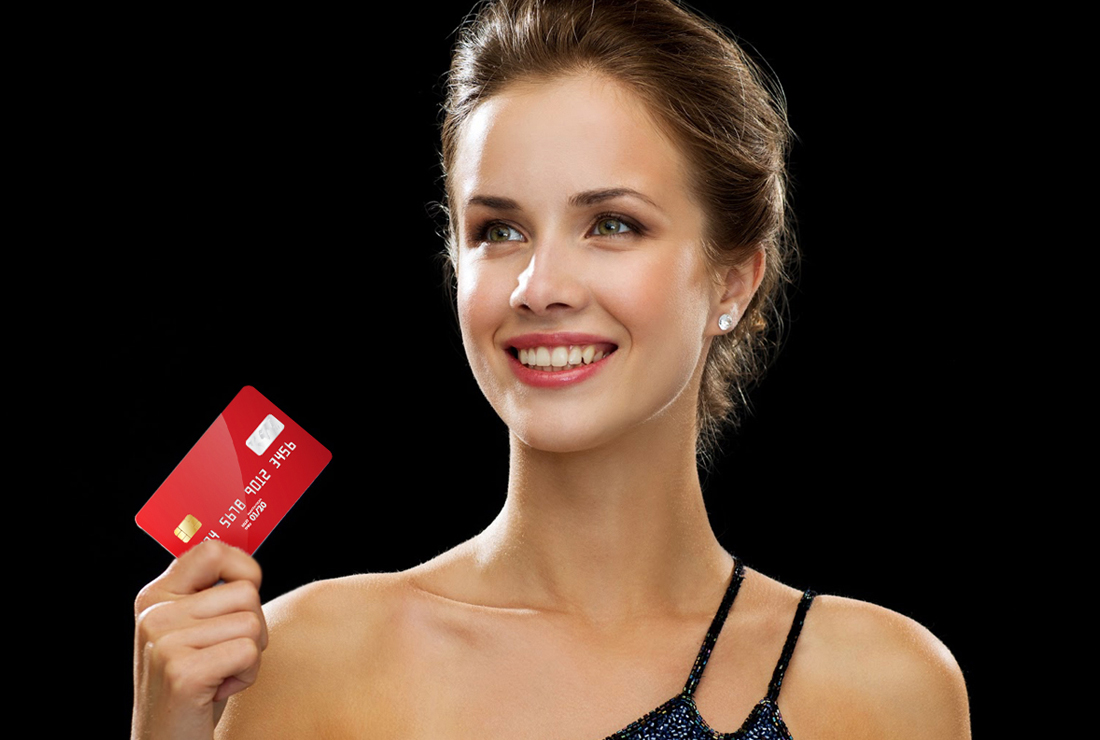 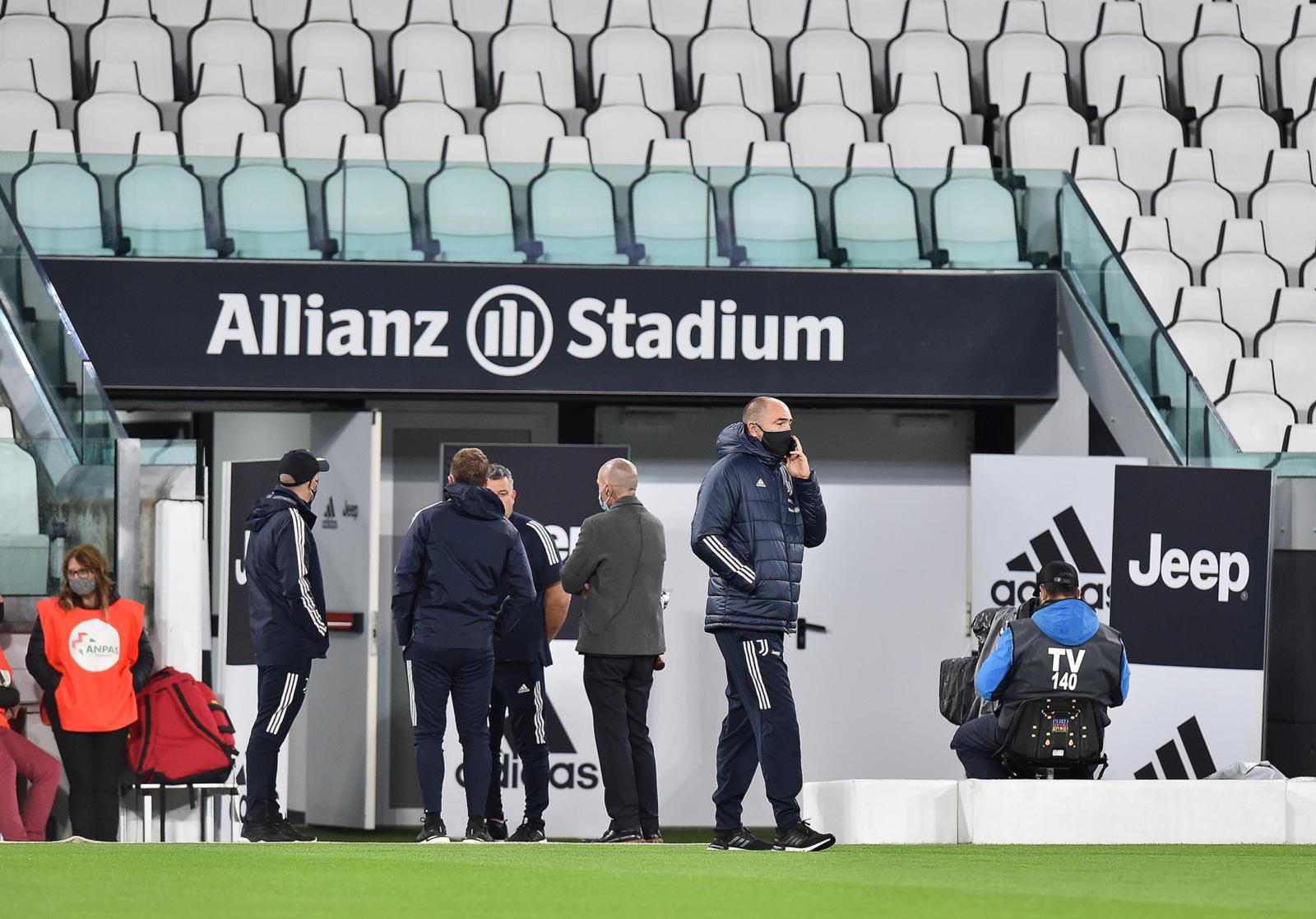 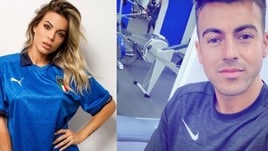